The dates of the fireworks on the lake Maggiore and surroundings. A special mention for the historical show Fire Flowers shared between magical places in Piedmont and Lombardy.

Ascona Saturday, August 1, 2015
Swiss National Day fireworks are a  in most of all swiss cities and villages. Ascona is also arranged a cruise to see the lake. 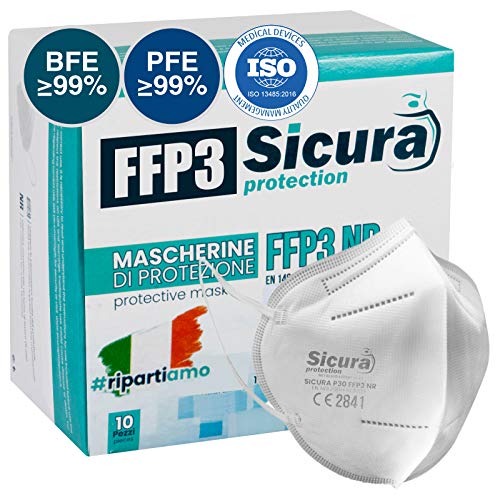 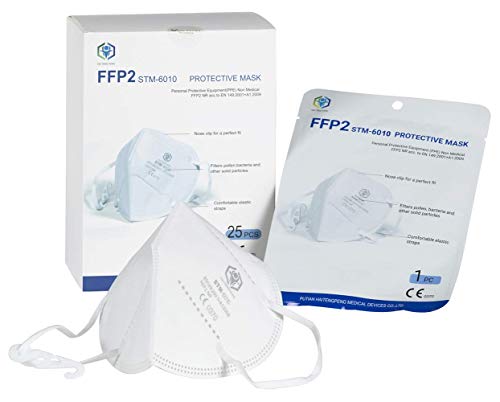 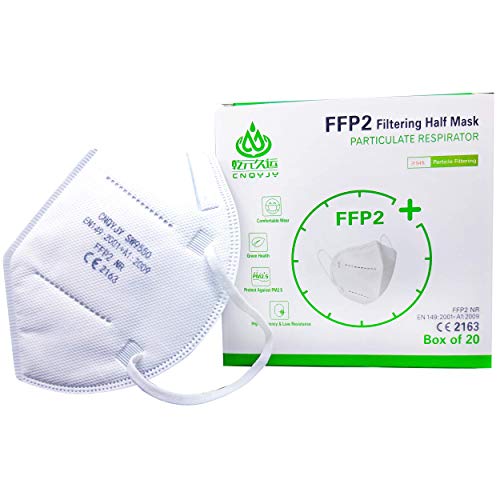 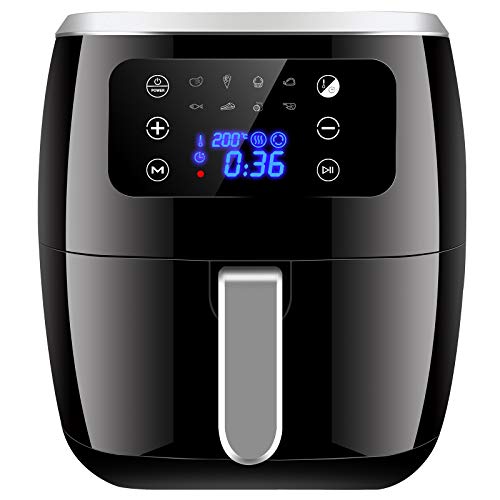 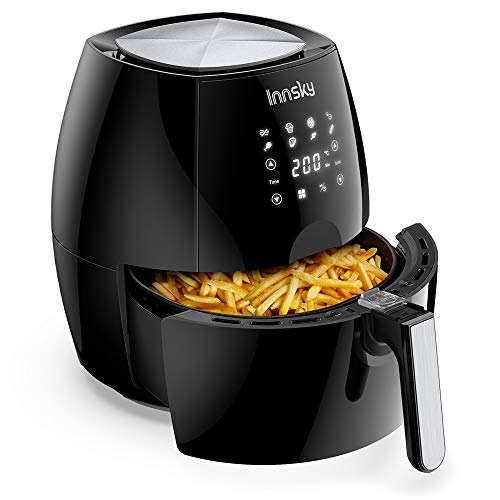 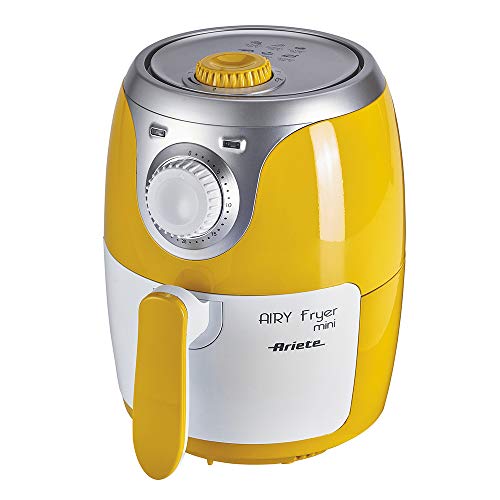